Today in Middle School Youth Group we were discussing Genesis Chapter 3 and the problem of Sin and Evil.  As a group we came up with some nuggets of wisdom and I needed to share them with a wider audience. 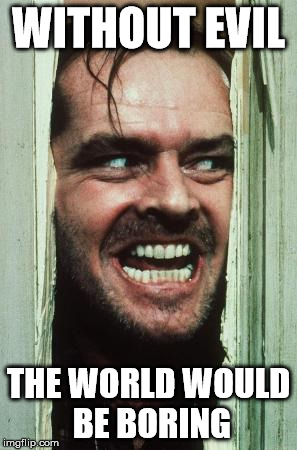 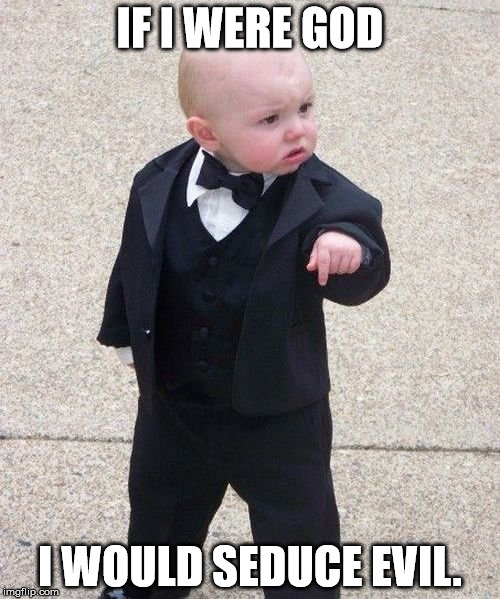 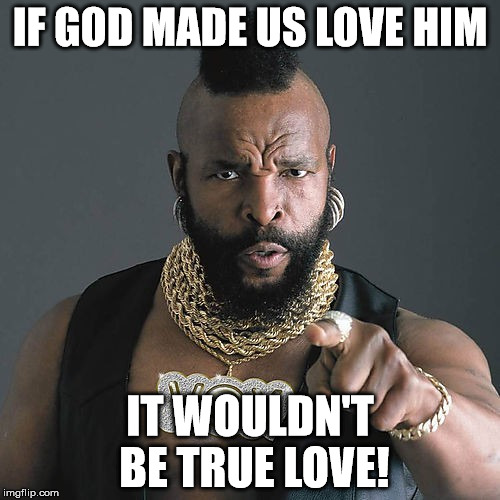 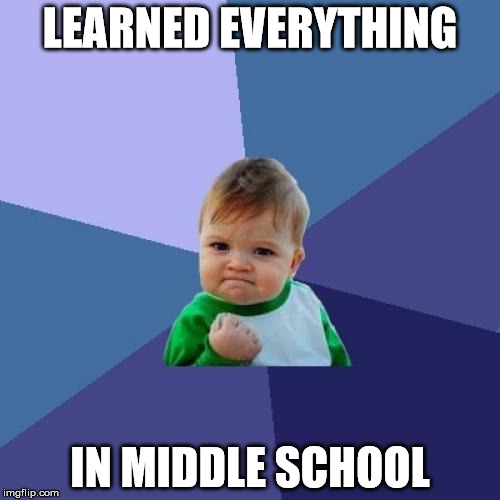 Now that I have your attention, one of the hardest things to learn in ministry is discernment.  Discernment is the process of figuring out what Jesus is calling one to do.  You might call discernment “holy decision-making.”  Sometimes discernment calls one to say no to really great ministry in order to say yes to what is really the calling of God.

Christy Wright’s suggestion is to ask:

So what would Jesus do?

Jesus went away to be alone.

Jesus didn’t follow the need. He followed His assignment.

So what does this hard work of discernment give us?

This week, let’s stop trying to be the hero. Instead, let’s pray and lean into what God is asking of us.

We may find that when we stop being busy trying to help everyone everywhere, we will find more energy, joy, fulfillment and success. Then we can focus on the needs we are called to, the situations we are assigned to and the people we are appointed to.

I found this article while I was preparing to preach for Baptism of Our Lord Sunday this weekend.
Peter J. Leithart makes the arguement that Protestants (Lutherans are Protestants) must have a high view of the efficacy of the sacraments. In his blog post he says:

Still, baptism is different from most ministry of the word. In worship, in most preaching and teaching, even in the absolution, the Word isn’t addressed to me by name. In baptism it is: “I baptize thee in the Name of the Father, Son, and Holy Spirit.” Baptism individualizes and personalizes God’s promise. At the font, there’s no doubt that the promise of forgiveness and justification is directed to me in particular. The difference is somewhat analogous to the difference between an Oscar winner telling the adoring crowd with all sincerity, “I love you all,” and that same Oscar winner saying, in the intimacy of private conversation, “Linda, I love you.”

In Baptism, we are named, claimed, and gifted for live in Christ. The promise is directly addressed to you. You are loved by God.!

You may have seen my Instagram/facebook/Twitter post of the above picture. Maybe you don’t know the whole story, so I wanted to explain a little of what it’s all about.

When I lived in Lake Havasu City there was a man by the name of Ron Carroll. He and his wife Amy were a Paramedic and EMT at River Medical and attend worship where I was the associate pastor. Ron never came to communion and I finally found out why. He was not baptized.

So Ron and I talked one day at their kitchen table. He knew the rules–communion is for the baptized. He was interested in Baptism but wasn’t clear on all the theology. We discussed his questions and after some reflection and prayer we scheduled a baptism.

My pastoral relationship began with Ron over the sacrament of communion. Communion for Lutherans is where we experience the presence of Christ in, with, and under the bread and wine/grape juice.

Ron recently died after a long battle with cancer. Over the last I don’t remember how long I wore an orange bracelet as many in our community of Lake Havasu did to show we were “Fighting with Ron.” Mine had faded to yellow from too many miles under the desert sun on the Burgman. Even after I left Lake Havasu City for Chehalis, I still wore my bracelet.

Ron died on a Wednesday. On the following Sunday I took the bracelet off for the first time. It just felt right to have that bracelet there on the communion table as I presided at Christ’s table with the people of St John’s in Chehalis. As communion is a foretaste of the great banquet we will all experience with Jesus in eternity, it was fitting that the symbol of my relationship with Ron was part of the furniture of the congregation’s celebration.

Ron’s baptism was a special moment for me as a pastor, standing with his wife and sons as he confessed his faith and entered into the Body of Christ. Ron in his lifetime touched many lives but it was Christ’s loving embrace that kept him through the long days and nights of his cancer fight.

It is that grace and love of Jesus Christ that I commend Ron to now. He has run the race and as a child of God he is safe in the arms of his savior. One day we will be reunited at the victory banquet of Jesus Christ. This yellowed bracelet is a reminder that death has no victory over us. Death has been swallowed up in the victory of Jesus Christ and his resurrection.

John 14: 1-3 “Do not let your hearts be troubled. Believe in God, believe also in me. In my Father’s house there are many dwelling places. If it were not so, would I have told you that I go to prepare a place for you? And if I go and prepare a place for you, I will come again and will take you to myself, so that where I am, there you may be also.”